Bulgaria is latest country to pull out of Liverpool song contest 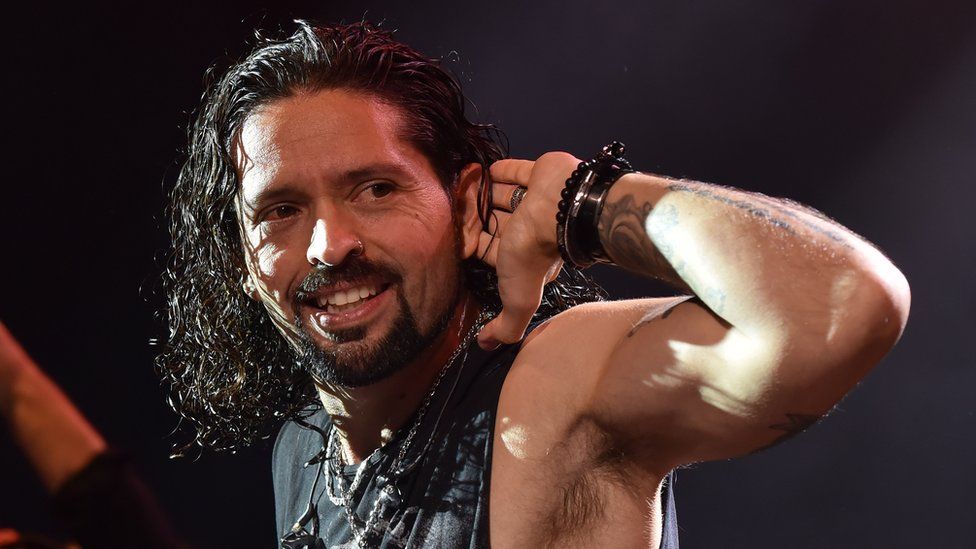 Bulgaria has become the latest country to say it will not participate in next year's Eurovision Song Contest.


Broadcasters from North Macedonia and Montenegro had already confirmed they would not be taking part in 2023 because of the increased entry fee.


BBC News has been told countries have been asked to pay more to make up for the money lost following Russia's ban.


The EBU - which organises the contest - has now confirmed the list of 37 participants for the 2023 competition.


How much each participating broadcaster pays to enter is not made public, but the total cost between all entrants normally adds up to around £5m - with the host paying a further sum.


Bulgaria, North Macedonia and Montenegro all failed to make it past the semi-final stage of this year's song contest.


The BBC is expected to spend between £8m and £17m to stage the event next May, on behalf of Ukraine, who won this year's show.


Liverpool was chosen as the host city partly because of its "cultural offer that puts Ukraine at the heart" of next year's event, the BBC said.


Russia used to be a significant financial contributor to the production, but it was expelled from competing following its invasion of Ukraine.


Organisers told BBC News: "The EBU is committed to keeping the costs of taking part in the Eurovision Song Contest as affordable as possible.